Posted at 18:20h in Business by Pete Adams
0 Likes
Share 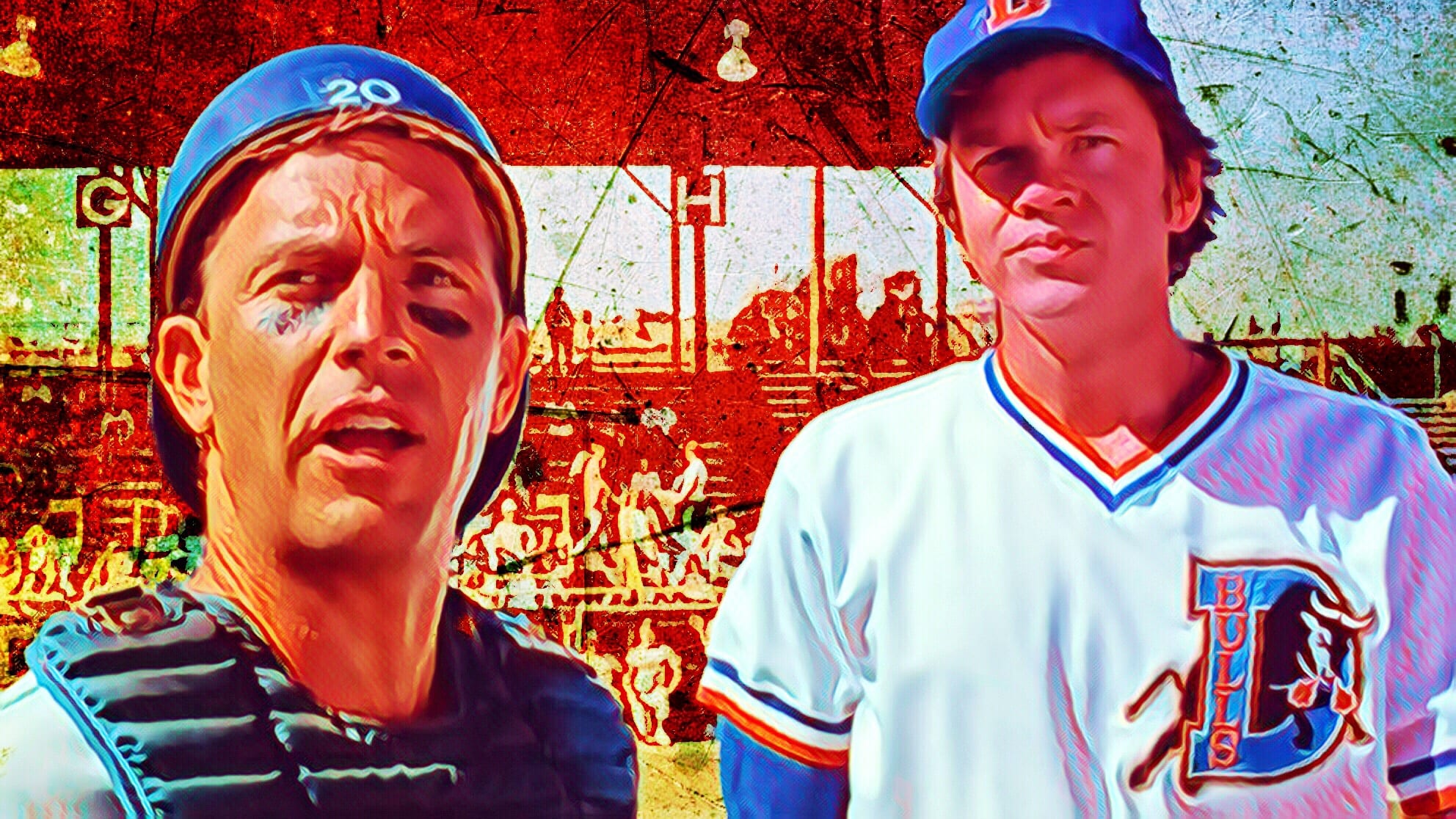 This 1988 movie tells the story of a veteran catcher, a rookie hotshot pitcher, and a new age woman who loves her local team.

During the film, veteran catcher Crash Davis explains what it takes to make it in “The Show” to rookie hotshot pitcher, Nuke LaLoosh. To his credit, the explanation has a great amount of wisdom in how to be successful in business and also your personal life.

The Difference Between Average and The Hall of Fame

In reality, the difference between average and a Hall of Fame career does not seem to be that much.

Then, Crash goes on to explain that .50 points on a batting average are about 25 hits on 500 at-bats. With that in mind, there are about 25 weeks in a regular baseball season, equating to one extra hit per week.

The resolution – only one hit per week separates an average hitter from a Hall of Fame hitter.

The key to applying this baseball lesson to your business is one word…consistency. It takes consistent effort day in and day out, week in and week out, and year in and year out to go from average to the Hall of Fame. Excellence does not take a day off, it is a habit.

While one hit per week does not seem like enough to make the difference between average and the Hall of Fame, over the course of a season or an entire career it separates ordinary and extraordinary. A dribbler into the gap for a single counts the same on the batting average as a grand slam. Focus on the little things every day and don’t always swing for the fences.

You may get tired of making your phone calls, prospecting your leads, networking, providing excellent service or doing routine tasks within your business. But, those are the things that make the difference. You have to keep going up to the box, waiting for your pitch and keep swinging. Keep doing the things that make you successful, even when you don’t feel like it.

If your business needs help on the road to the Hall of Fame with strategic digital marketing and creative advertising services, contact Adams + Swann for a free consultation.